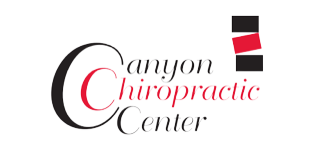 Get the relief your body deserves from Canyon Chiropractic Center.Our chiropractic office sees a lot of patients who have had their lives disrupted by injuries and pain. For patients who are suffering from pain, our main goal is to help our patients manage their pain. We help patients in this phase of care get out and stay out of pain. The approaches and techniques our office uses have had effective results, which get our patients out of pain and back into their regular lives. Usually, pain is the last symptom to appear and the first symptom to disappear. 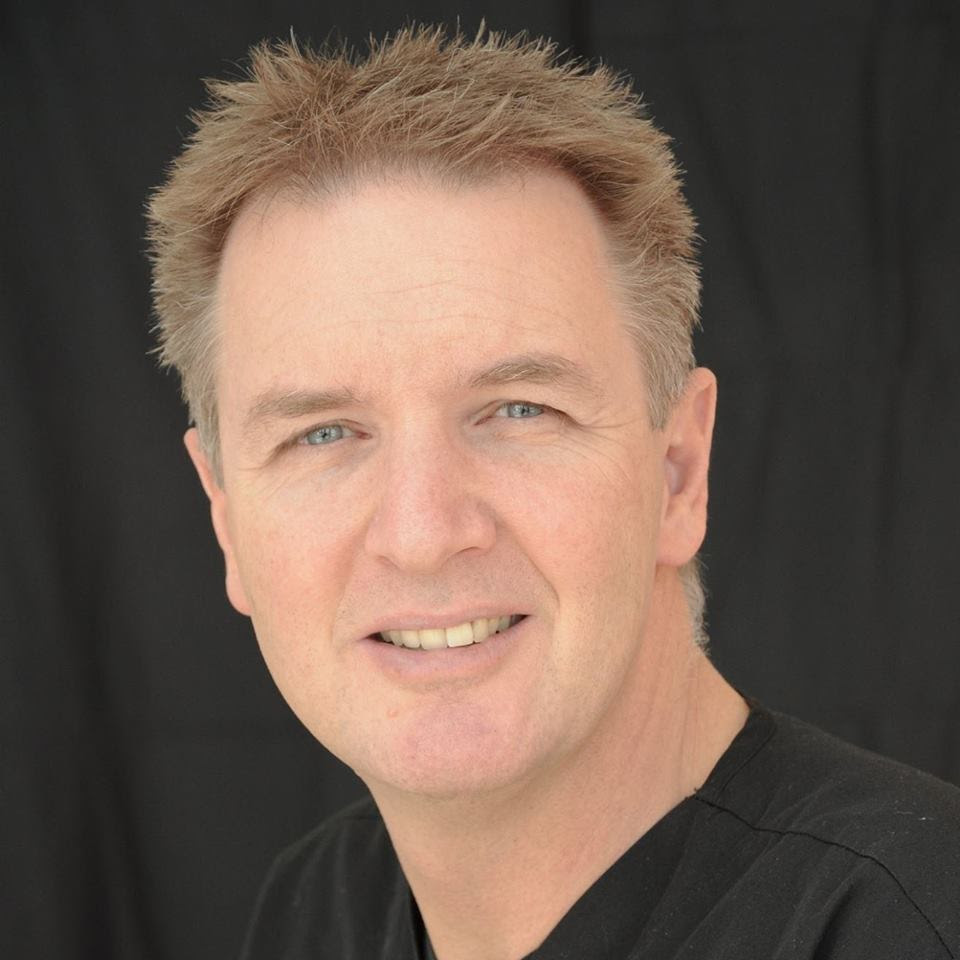 Dr. Craig Pearson was born in Port Elizabeth, on the south-east coast of South Africa. He attended high school at Woodridge College, graduating in 1983. Following graduation, he traveled to New Zealand for a year on Rotary Youth Exchange. Returning to South Africa he attended the University of Port Elizabeth and graduated in 1987 with a bachelor’s degree, majoring in Chemistry and Biochemistry. In 1988, he completed an honors degree in Organic Chemistry. Dr. Pearson served in the South African Air Force for two years, attaining the rank of 1st Lieutenant.

Dr. Pearson has been an active member of the Boulder Valley Rotary Club since 1998 and served two terms on the Board and as President in the Rotary year 2015/16. He received the Rotarian of the Year award in 2002. In 2004, he received his first Paul Harris Fellowship award. Dr. Pearson is now a U.S. citizen and he and the wife of 21 years, Claire, have made Boulder County their home. Dr. Pearson has practiced in Boulder since 1997. He has an advanced certification in Whiplash Trauma from the Spine Research Institute of San Diego and uses chiropractic techniques taught at Palmer College, however, there is an emphasis on Sacro Occipital Technic™– SOT® taught by Sacro Occipital Research Society International, SORSI. Dr. Pearson was President of SORSI in 2013.

Dr. Pearson loves animals and respects their inherent intelligence and so became certified by the American Veterinary Chiropractic Association. He no longer maintains the separate license in Colorado. His English bull terrier, Yezi, joins him at the office every day. Dr. Pearson played rugby as his primary sport for about 25 years and shared his knowledge as head coach of the Boulder Men’s Rugby Club in the late nineties. He enjoys his personal time cycling, golfing, skiing, traveling and keeping fit with his wife. 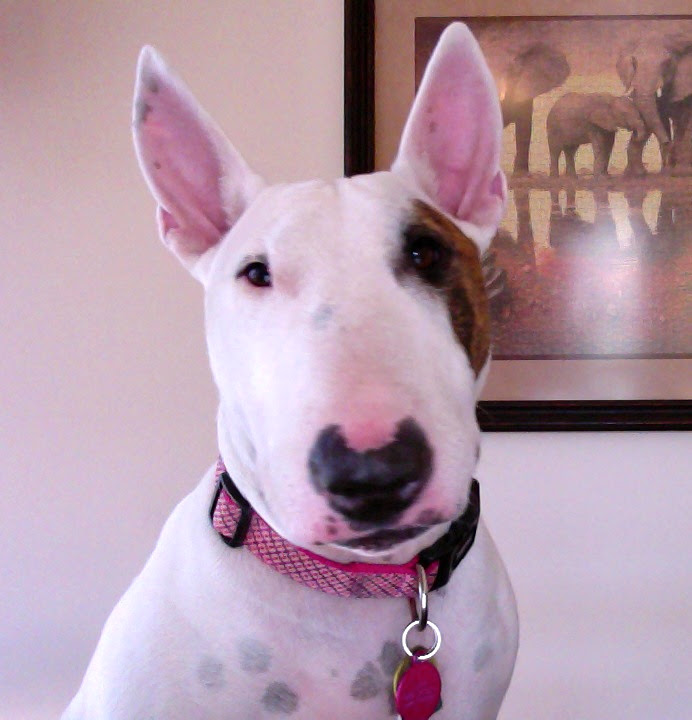 Yezi is our resident canine. She is an English Bull Terrier. You may recognize her resemblance to the Target dog mascot or Spuds Mackenzie. She has been in the office more days than the doctor. She is very sweet and loves everyone. You are always welcome to come say hi to Yezi and give her love. She will certainly brighten your day! However, she does not often roam the office freely she’s known to chew up all the toys in the kids box.